Cloud ERP Trends for 2019: We asked the experts

Another year has passed, so it’s time for us to glance into the future and see what’s on the horizon for ERP software and enterprise technology in 2019. Last year, buzzwords such as blockchain, AI, IoT and multi-cloud echoed around the walls of the tech industry. Sometimes, it proved challenging to wade through the hype, but often there was substance behind the jargon. Progress is set to continue in these sectors over the coming months, which will likely filter into the ERP space.

Productivity and remote working also dominated conversation, and we even conducted our own research to look at inefficient processes, and where time is being wasted. This year should bring with it an increased awareness of the productivity puzzle, and what can be done to unpick it.

We’ve spoken to various industry experts—both internal and external—to get their perspective on the technologies that are set to drive business, and on cloud ERP trends in 2019. Here are their predictions:

This year, cloud ERP solutions will reach the tipping point of adoption, meaning that most transformations will now center on the cloud. While vendors are doubling-down on their cloud investments, organizations are becoming increasingly comfortable with outsourcing the hosting of their solutions.

Along these same lines, the relative immaturity of new cloud offerings from big vendors are creating openings for smaller, niche ERP providers to provide more targeted technology with deeper functionality. This will disrupt the status quo of market share among the ERP vendors.

Another big trend is centered on organizational change. More organizations are finally realizing the “transformation” part of their initiatives requires changes to culture, jobs, and roles and responsibilities. Without these critical human components, these initiatives risk being just another IT project with little ROI to show for it.

Senior decision makers will tackle the productivity puzzle head on, with the help of the right tech

Many time-consuming tasks are still being carried out in unnecessarily inefficient ways, hindering other areas of business growth, such as digital transformation and moving away from legacy systems.

In the new year, technology-savvy businesses will make use of the plethora of enterprise tools on the market with the aim of making processes more efficient. By implementing advanced solutions such as AI-based chat-bots, IoT sensors and more, businesses will streamline and thereby accelerate their operations.

Some companies will be prevented from achieving their maximum productivity by fears surrounding profit loss during downtime and the transition from on-site data servers to cloud-based storage, as well as concerns about maintaining business continuity when working from remote devices. Most, though, will recognize the value and utility of new disruptive technologies.

Disruptive and revolutionary will no-longer be the status-quo

Many companies are finding digital transformation a bigger and slower moving challenge than they anticipated. There are many different reasons for this, but blaming the technology for not being sufficiently ‘mature’ is rarely valid.

The problem is many cases is poor alignment with the business case. 2019 will see successful organizations adopting an incremental evolution rather than disruptive revolutionary approach to their digital transformation projects. Plan, implement, check against business outcome – automate, repeat and scale – should deliver measurable improvements.

This is where an ‘agile’ or ‘DevOps’ model can be applied, not for blind faith, but for the results that are delivered. This applies just as much for the more widely established areas of cloud and virtualization as well as the fast growing innovative technology areas of AI and IoT.

The global ERP software market is forecast to grow to $47 billion by 2022, constituting a 7-percent compounded annual growth rate. The drivers behind this adoption surge include three main trends: integration of artificial intelligence (AI), deployment in the cloud, and improved IoT technology.

In 2019, we’re going to see an increase in machine integration with ERP systems and, with the IoT, machines are becoming increasingly automated, which means fewer machinists and engineers.

Most ERP software consultants and internal IT personnel familiar with the systems are becoming older and retiring, in line with the timing of the big boom of the 1990s. As growth in the enterprise software and analytics markets increases, universities and ERP software providers are going to have to find innovative ways to make the systems more appealing to the younger workers.

The cloud transition will continue to accelerate

The move toward cloud is still a work in progress, and the migration hasn’t been anywhere near as fast or as total as first predicted by analysts and other industry experts. This is due in part to the lingering perception that transitioning to cloud platforms requires a costly, time-consuming architectural overhaul.

However, major cloud providers are adding more and more services, including AI, business intelligence and blockchain (along with every other imaginable buzzword). IT organizations will need to focus on creating a clear hybrid approach—combining on-premise, cloud and multicloud—that ties in their current applications with these services.

2019 will bring much greater progress towards full cloud adoption, with the exception of concentrated, highly regulated industries like pharmaceutical manufacturing. For small companies, it won’t make sense for any applications to be on-premise whatsoever.

It would be remiss of me not to include my own take on what’s in store for 2019, so here’s my prediction:

The IoT market will rise drastically, cutting out some human interaction

According to Statista, the global IoT market will explode from $2.9 trillion in 2014 to over $7 trillion in 2020. That means companies will be collecting data and insight from nearly everything we interact with.

In 2019, “edge computing” will proliferate outside of internal systems, and ERP software will require a new level of intelligence and automation to make those platforms practical. Whereas previously only a small percentage of data was created and processed outside a traditional data center, we will soon be at a stage where nearly all data will be generated far outside the data center.

This year, we’ll see a big increase in the design and deployment of operational analytics solutions. IoT and manufacturing will drive much of this demand, but industries such as retail, banking and telecommunications will also start to turn to operational analytics, recognizing the huge opportunity to use insight to fine-tune offerings and enhance customer experience.

So, it looks like disruptive technologies such as AI, IoT and cloud are set to have a profound impact on the way we work in 2019. We look forward to seeing what the new year brings for enterprise IT, and hope you do too.

Director of Consulting, Priority Software U.S.
Efrat is a seasoned marketer with 20+ years in global technology marketing roles. A true marketing wizard, Efrat baffles us with her expertise in marketing strategy, product management and sales. Before joining Priority, she plied her skills in corporate marketing management roles at industry leaders, Pontis, Comverse and Schema. She defines herself as "curious" and channels her energies into leading global marketing campaigns, strategy, content and Priority's move into new vertical markets. Efrat holds an M.Sc. in Operations Research & Information Systems and a B.Sc. in Industrial Engineering, both from the Technion Israel Institute of Technology. Proud mom of two charming young ladies, when time permits, Efrat escapes to her kitchen, where she thoroughly enjoys cooking and baking. 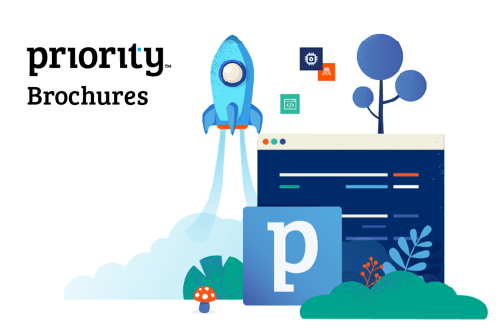 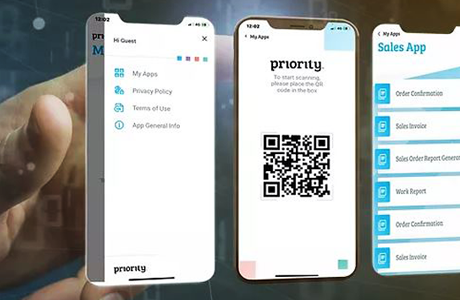 On-Demand Webinar
WATCH NOW: How to Streamline your Business with a Fully Integrated Mobile ERP 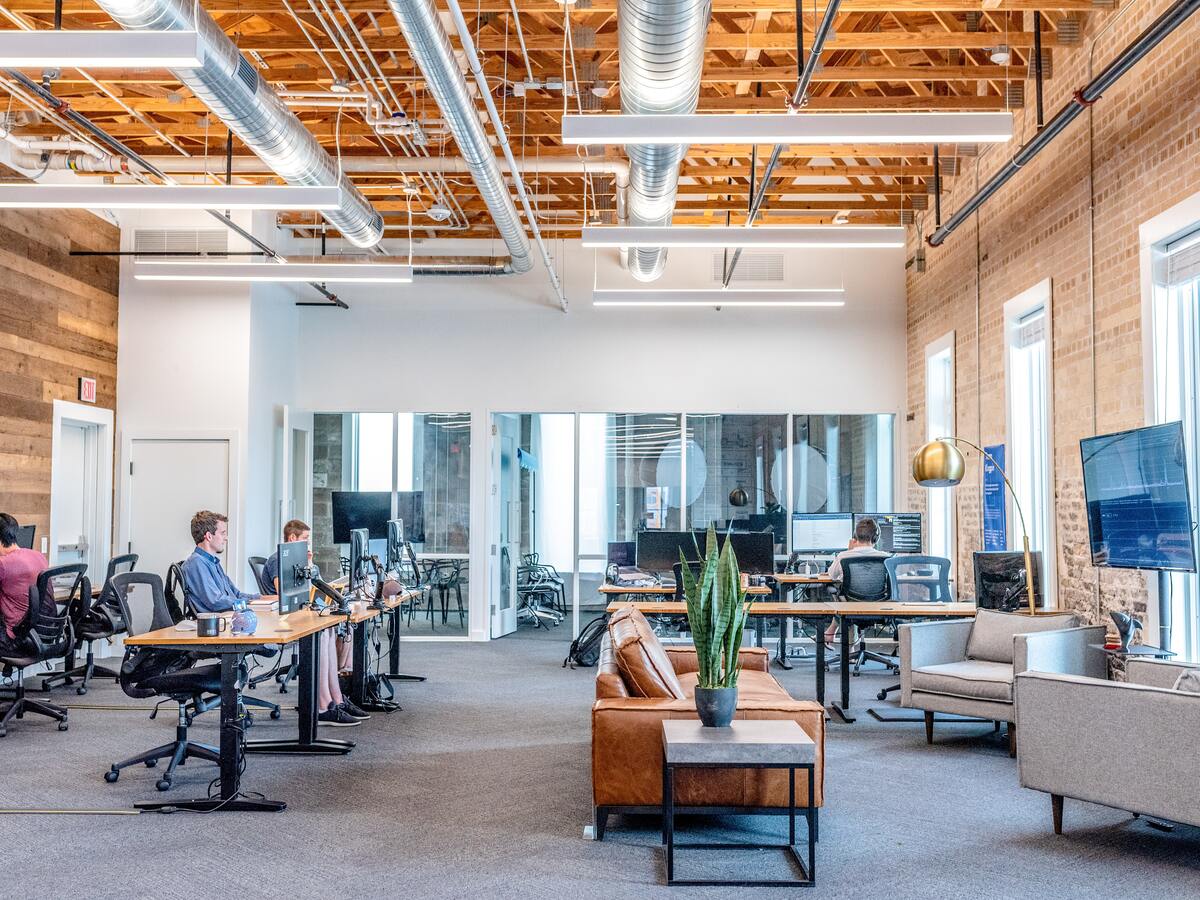 Criteria for Choosing the Best ERP For Start-Ups 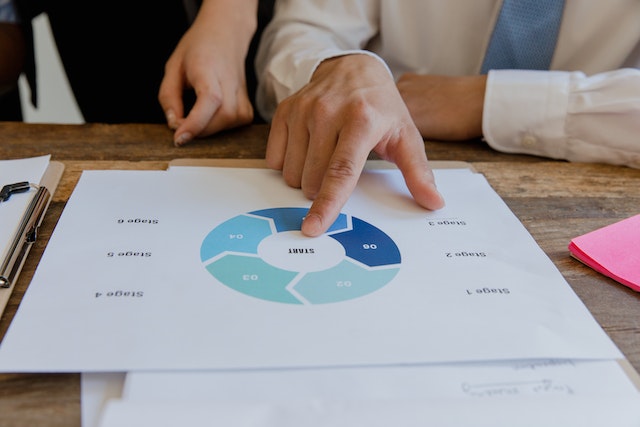 The 6 Phases of ERP Implementation 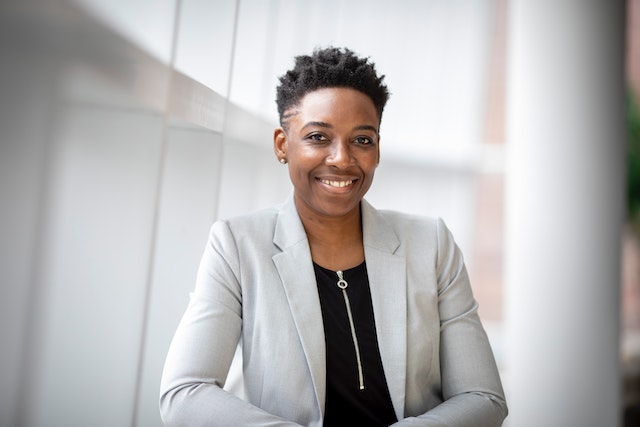 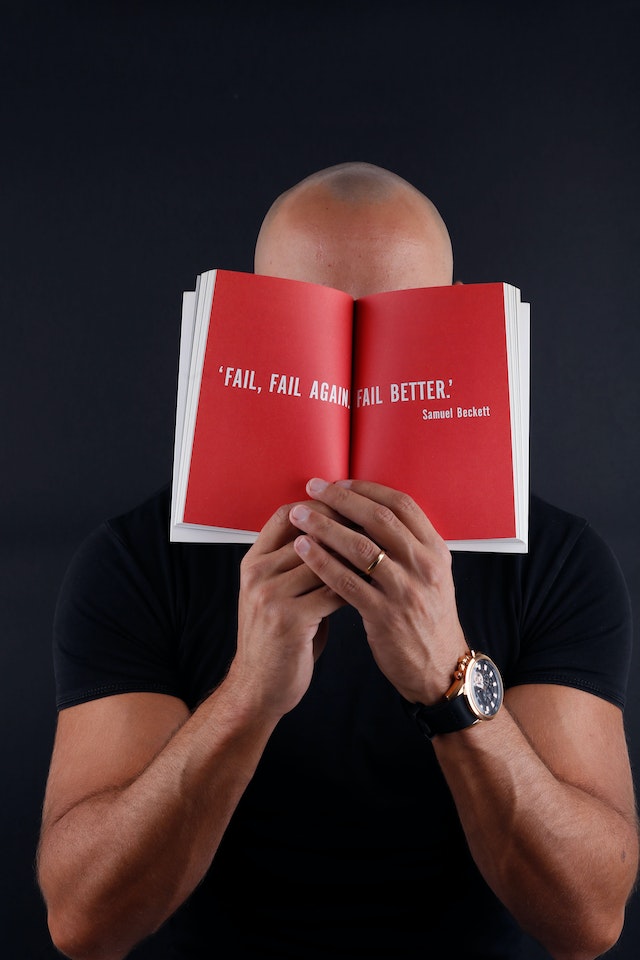 Why Do ERP Implementations Often Fail? 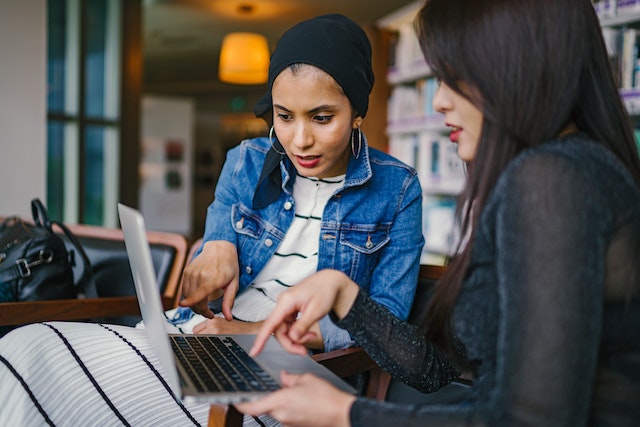 How to Choose the Best ERP solution for Your Business 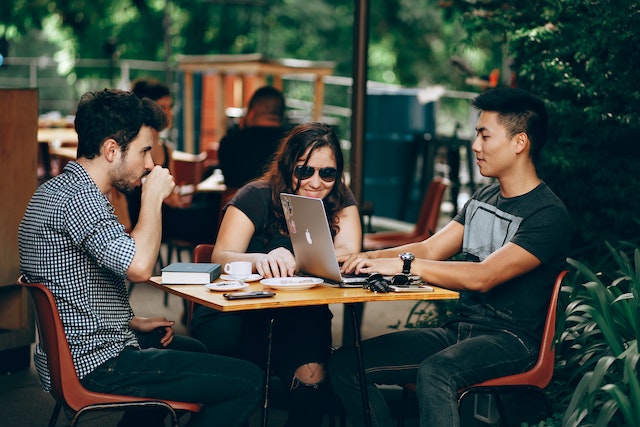 When Does a Start-Up Need an ERP System?