Politically, economically and socially, 2016 has been a year not many of us will forget. Meanwhile, over in the business tech world, more companies have abandoned the traditional computing model in favor of cloud-based storage and platforms.

Now’s a good time to reflect on just what happened in the last 12 months: mobile is overtaking desktop, social is overtaking search and messaging apps are challenging texts and emails.

Oh, and everything is becoming connected.

So what will 2017 throw at us? The good news for SMEs is that increased competition between cloud vendors will encourage innovative new features and price drops.

But there’s more to 2017 than meets the eye. The new year is going to rock when it comes to mobility and the Internet of Things (IoT), big shifts in customer service and the rise of the chatbot. Kick in a little Artificial Intelligence (AI) and predictive maintenance to support better, stronger, faster manufacturing in the coming year and you’ve got 2017… in the bag.

I. Mobility and the Internet of Things

One thing we’ll be seeing more of next year as businesses become less desk-based is the transferal of business-critical applications from computers to mobiles. Workers in operation roles such as HR, finance and payroll who’ve traditionally been chained to their desks due to tired legacy software, will be able to access centralized data from anywhere and any device. Planning and complicated tasks will remain on the desktop while approval processes and updates will be done from mobile. Innovative software vendors will offer a set of predefined tools to enable users to generate their own applications.

While a few businesses have caught on to this in 2016, the interest and need to make this mainstream is there. Cloud-based business management ERP applications will mobilize a whole new facet of the workforce – enabling faster, better business decisions based on real-time analytics. Security, as always, is key – providing secure access with a solution which meets industry compliance standards is essential.

Businesses will be forced to make the business case for IoT

Enterprises will have to understand the costs and the benefits of IoT transformation and whether those benefits are worthwhile. Executives will want to know whether they can integrate existing systems and applications with connected devices and connected elements in the enterprise and how to make good use of that data.

Integration will be businesses’ top IoT priority for 2017

As Peter Sondergaard, SVP & Global Head of Research at Gartner recently put it; the IoT is where ERP was in the 90s, and both have faced the same challenge: Integration. This must be the top priority for businesses looking to extract the full value from the IoT. Connected devices will need to integrate seamlessly into an environment which, right now, will be dominated by non-IoT devices. When choosing to invest in IoT devices, ideally, neither the business or their customers will notice the switch. It’s only with a good integration strategy that this will be made possible.

The rise of the chatbot in customer service

First there were websites, then there were apps, now there are bots. The impact of chatbots in 2016 has been significant and the impact of virtual assistants has been felt across the tech world. It’s sometimes easy to forget that American tech giants only opened up use of their APIs to bot developers in 2015: which puts us on course to see a huge increase in 2017. There are already around 11,000 more chatbots now running on Facebook messenger (Forbes).

How can they help your business?

If chatbot platforms are integrated into existing business systems, they will be able to help automate workflows and processes. Conversational interface is key: if it takes longer to perform a function because the bot doesn’t fully understand, people will continue to use applications. Mediocre chatbots and concerns over cyber security will hinder the uptake. However, not all interfaces are chatbot friendly: so this won’t spell the end of the application.

Artificial Intelligence will expand, thanks to Tensorflow

AI is going to head in new directions in 2017, fueled by the open sourcing of Google’s Tensorflow library. Google has been developing a true cutting-edge AI engine which can recognize pictures, words, translate languages, improve search results, and so on. It is widely considered to be the most advanced AI engine in the world. Instead of selling off access to this, they’ve open sourced parts of it for anyone to use. By sharing this code, not only will AI evolve in numerous directions, but the improvements will ultimately feed back into Google and benefit them as well.

One of the directions AI will expand into will be data analytics. The amount of data businesses are trying to digest is increasing, especially with the rise of the IoT, which is only going to expand in 2017. While humans have been pretty good at analyzing data via models so far, there’s going to come a tipping point, where there’s so much data, coming from different angles, that it’s no longer possible to write models to analyze all of it. When this happens, AI will step forward and replace humans to conduct data analysis.

IoT devices and sensors highlight failing technology or dangerous working conditions before they become serious issues. The focus of IoT in potentially dangerous working environments will be on using data analytics to provide safer environments. Whether this is collected from smart glasses in a busy warehouse or from tablets on the shop floor, the integration of telematics into existing device management provisions will be a key trend.

Collecting data to identify faults before they harm the business will propel the adoption of IoT sensors in 2017. The human element of IoT will go even further for workers who operate in hazardous environments. Data collected on their vital signs will play a big part in intelligence gathering to predict disaster before it strikes.

Making more use of big data tools to provide more accurate business predictions. Big data will merge a little more and a little faster with robust analytics platforms, with a stronger focus on agility and flexibility to reveal more viable insights. The market will also go gaga for 3D printing, as it continues to reshape product development and manufacturing, turning small businesses and corporate departments into makers.

Manufacturing 4.0, including Manufacturing Execution Systems (MES) will jump on board, to monitor and control manufacturing information in real time. We’ll see more shop floor automation, more cloud ERP and more insourcing, so that more products will be produced in their country of origin.

Environmentally speaking, 2017 promises to be a lot ‘greener’ and not just where the neighbor’s grass is.

Overall, we’re rather excited to see how 2017 will impact our industry and how quickly (or not) these predicted changes and probable bumps in the road will be felt on our journey into a new business year.

VP R&D
Leor is one of the busier team leaders at Priority, responsible for everything in Priority's R&D arsenal - engineering, development and product testing. In his role, he leads our software development teams through every stage of the product lifecycle, from concept to release. With a BA in Computer Science, Leor has been in the world of ERP for nearly two decades. He hails from Precise Software, where he focused on building performance monitoring software, including ERP, application servers and databases. He's an avid hiker and proud dad of three. When he's not in the office, best guess is that he's either on or planning his next trek – and it's all... uphill from there. 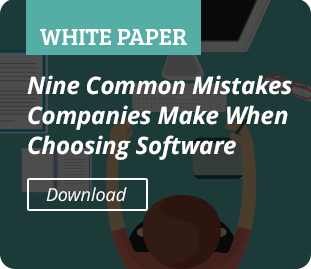 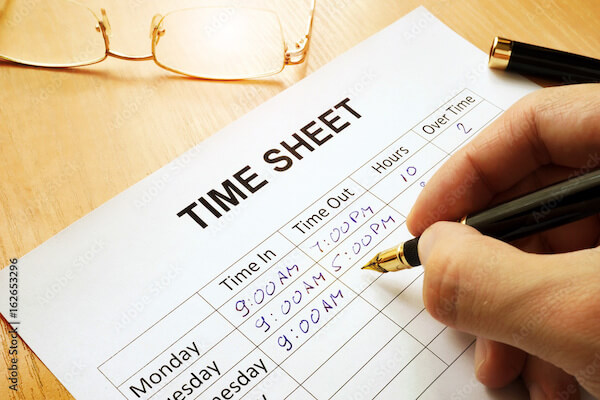 Importance of Technology in HRM 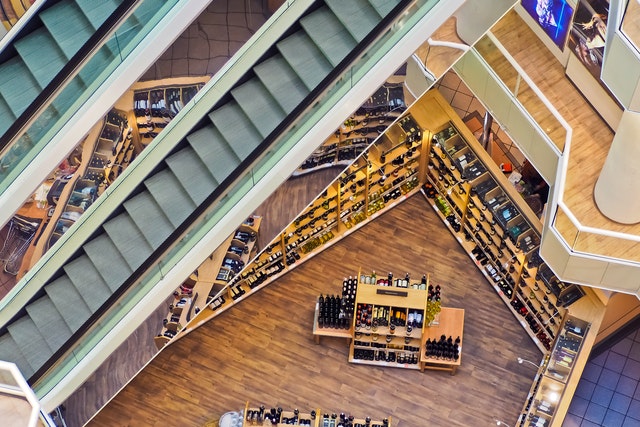 How to Overcome the Biggest Retail Management Challenges

Lot Traceability in Manufacturing: Why you (and your ERP) need it 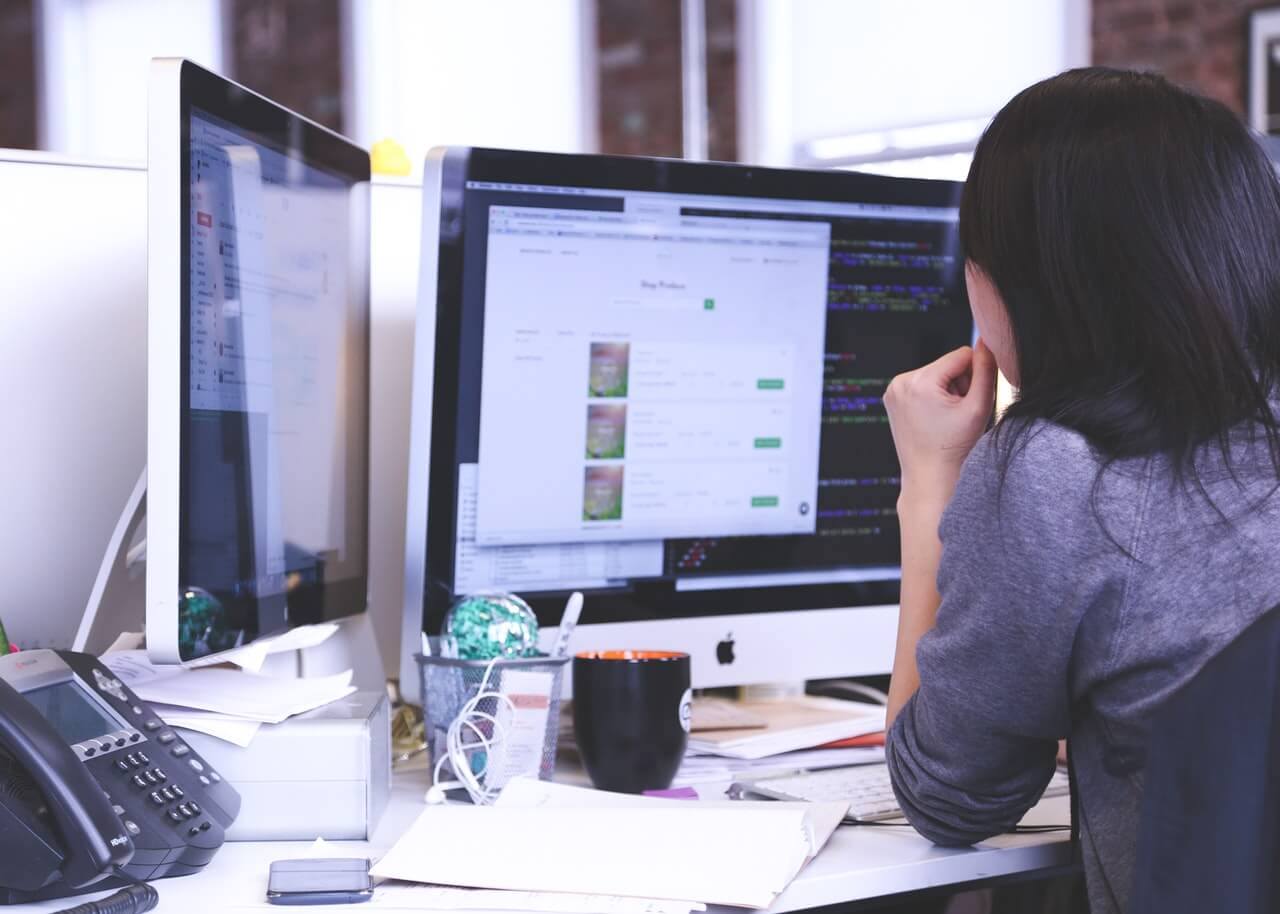 ERP & CSR: How to power your company’s social responsibility initiatives 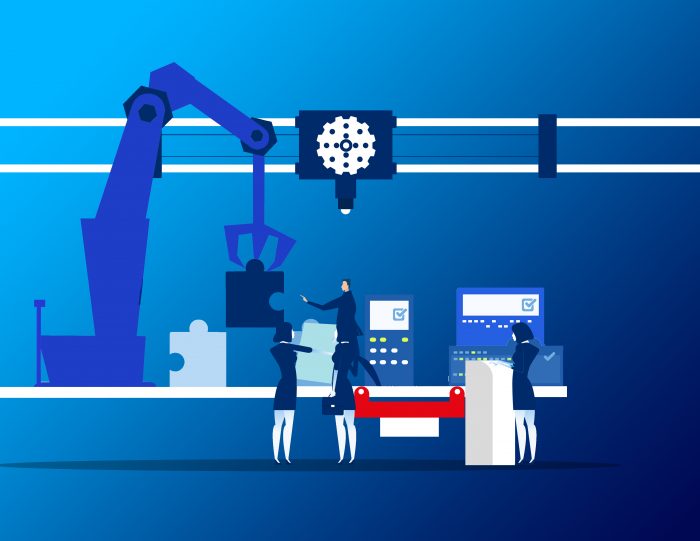 Lean (but not mean): What is lean manufacturing?